On Monday, 3rd June 2019, members of Junior Engineers, Technicians and Scientists(JETS) club at The Vale College went to the polls to vote in their preferred candidates for the annual JETS election. 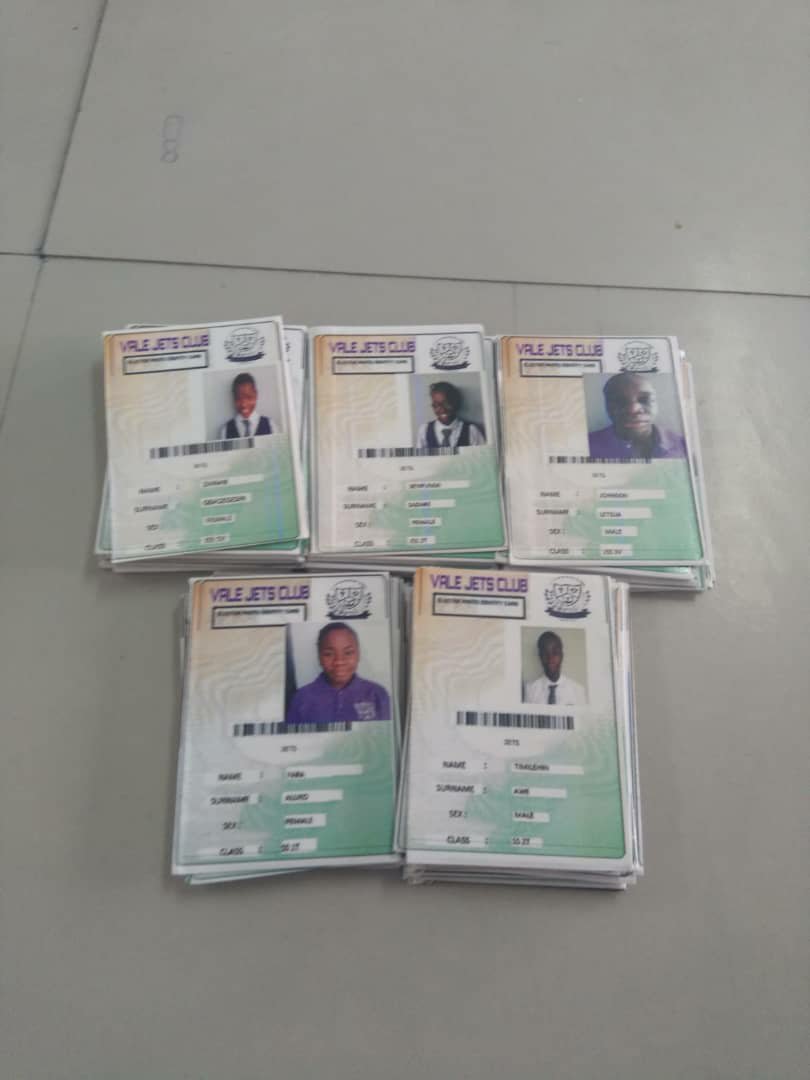 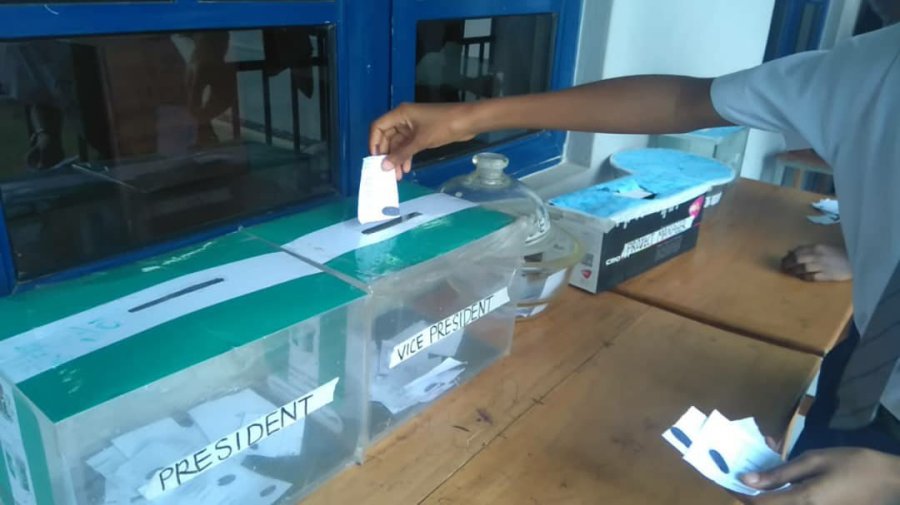 The election was organized by the JETS Electoral Committee, headed by Kofoworola Oyeniyi and there were six elective posts. All candidates, who had already began campaign in the previous weeks, presented their election manifesto. 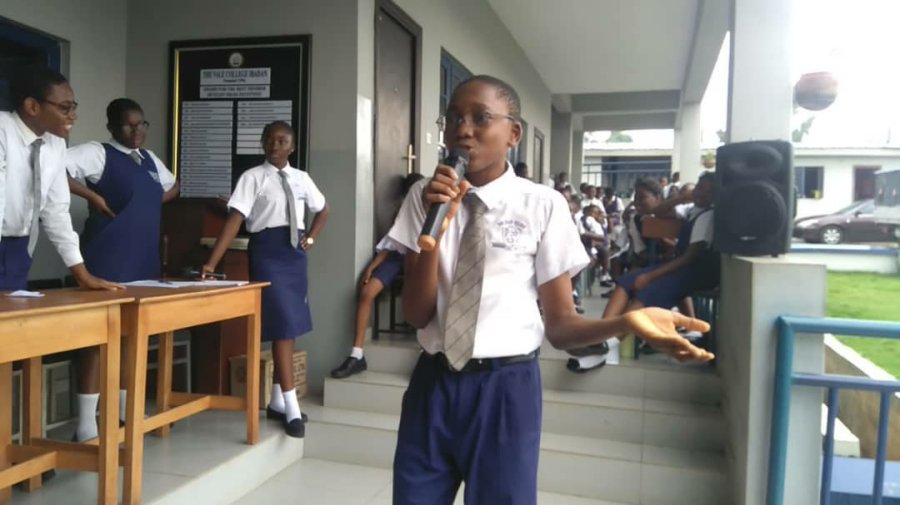 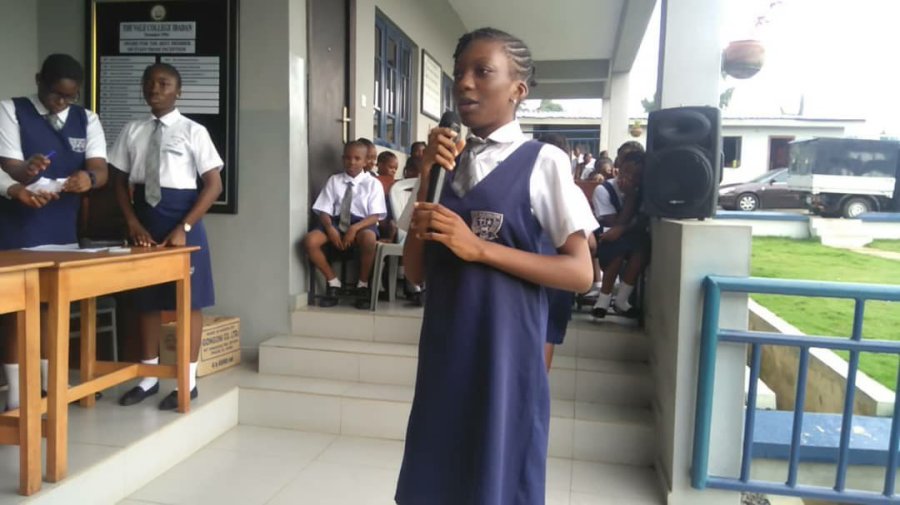 The election was well attended by students and teachers, as well as the Director, Mrs Funso Adegbola. 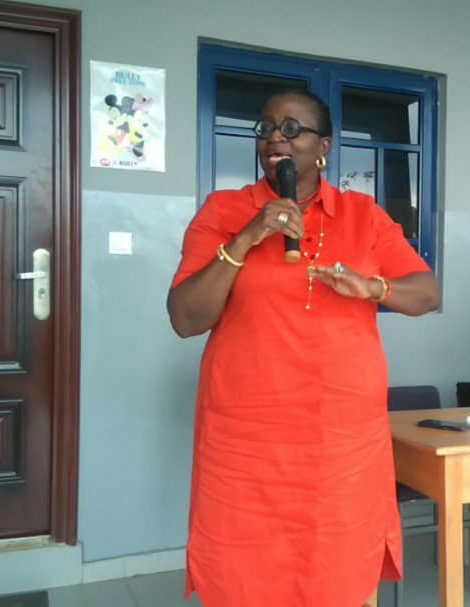 At the end of the manifesto, Mrs. Adegbola commented on the election as an effective and essential method of training the students for civic responsibility.

The JETS members hit the polls and voted their representatives for the various positions. 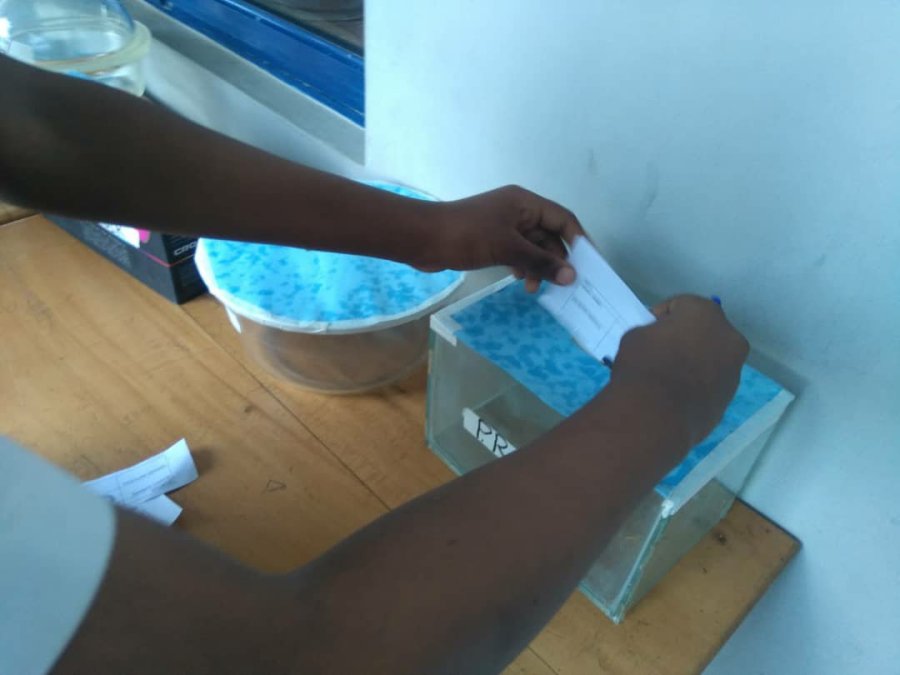 We congratulate them all and wish them a happy tenure.

At The Vale College, club elections are encouraged to ensure members are democratically voted into the positions required to operate the club. Running an election correctly allows the membership to vote in the members they believe are best suited to the role, which can result in the club operating more professionally and remaining active and engaging on campus…

I'm in love with my dreams, married to success and having an affair with life ;) I live for the moments you can't put into words and I dont look back...unless there's a good view. View more posts